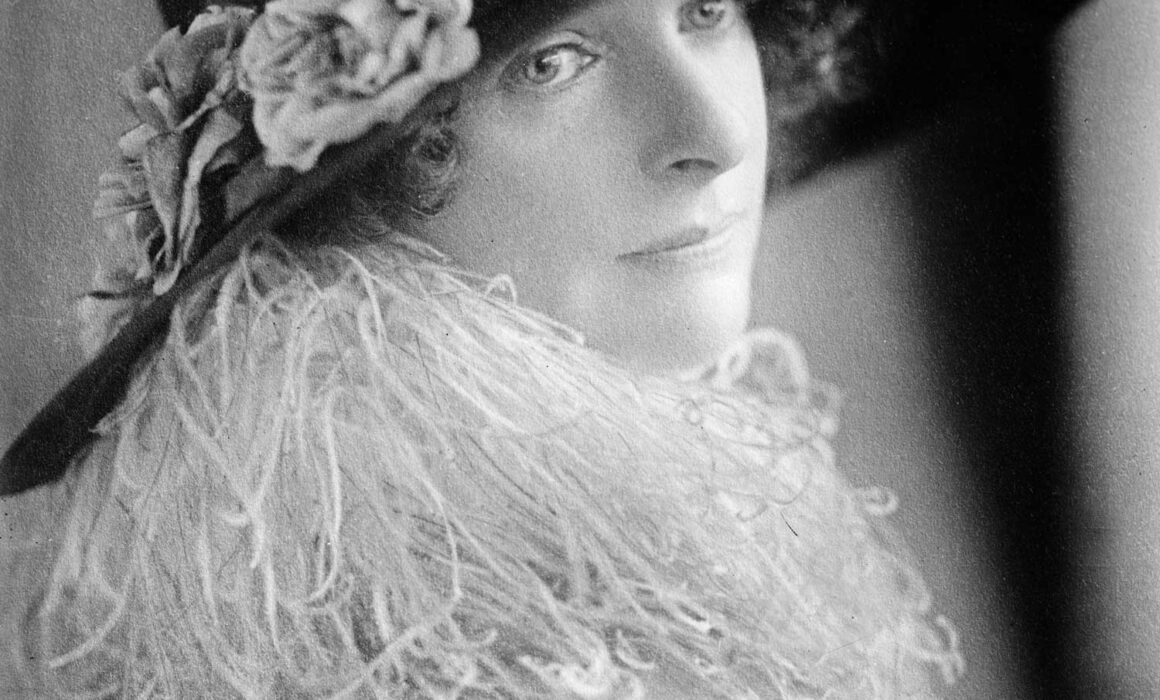 I’m pleased to announce the launch of three videos for the exhibition With Love at The National Archives. With Love tells deeply personal stories, using sometimes unexpected sources from the official government archive of the United Kingdom. Objects featured included silk pyjamas seized as evidence during a police raid, the infamous ‘sodomite’ calling card left for Oscar Wilde leading to his imprisonment, and documents relating to Maud Allen’s trial for ‘the cult of the clitoris’.

Prematurely closed due to the pandemic, I assisted in creating an online tour of the exhibition highlights, along with two online talks. The first talk was about Wallis Simpson, taking a different angle on one of the biggest constitutional crisis the country has faced in recent memory: the abdication of King Edward VIII from the thrown to be with his love Wallis Simpson. The second talk examined queer histories, finding unconventional sources for stories often deliberately absent from historical narratives.