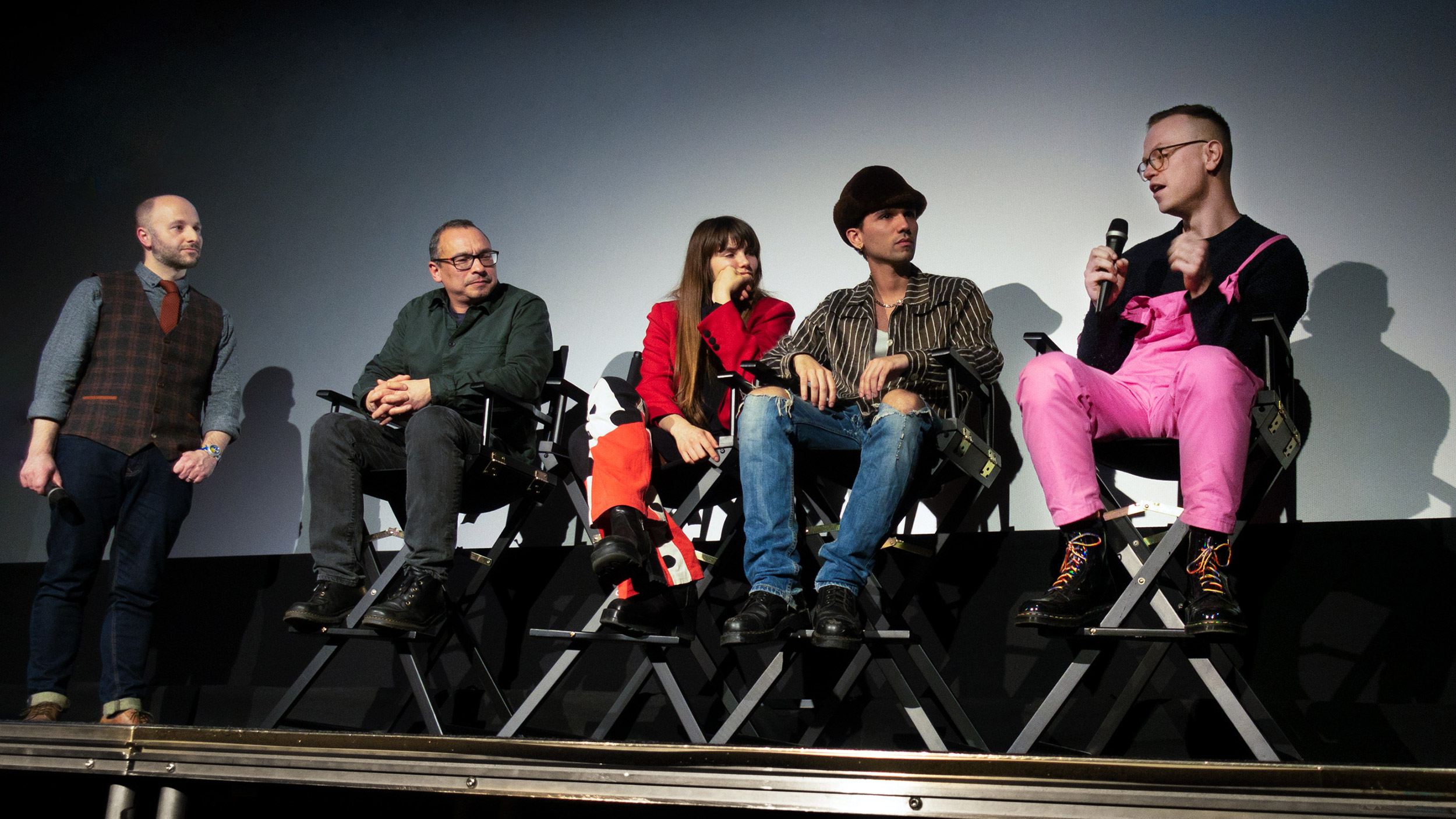 I’ve shot all around the UK and internationally in Asia, Europe, Africa and the US, from studio soundstages to Masai villages, gene sequencing laboratories to a tug boat on the Thames. This encompasses documentary, promo, corporate and brand projects. My short films have screened at London Short Film Festival, Aesthetica, BFI Flare, Fringe! Queer Film and GAZE International LGBT Film festival in Dublin.

I own and operate a Sony A7Siii and FX3, along with a range of lighting, grip and sound equipment. Along with 4K video, I can also provide still photography.